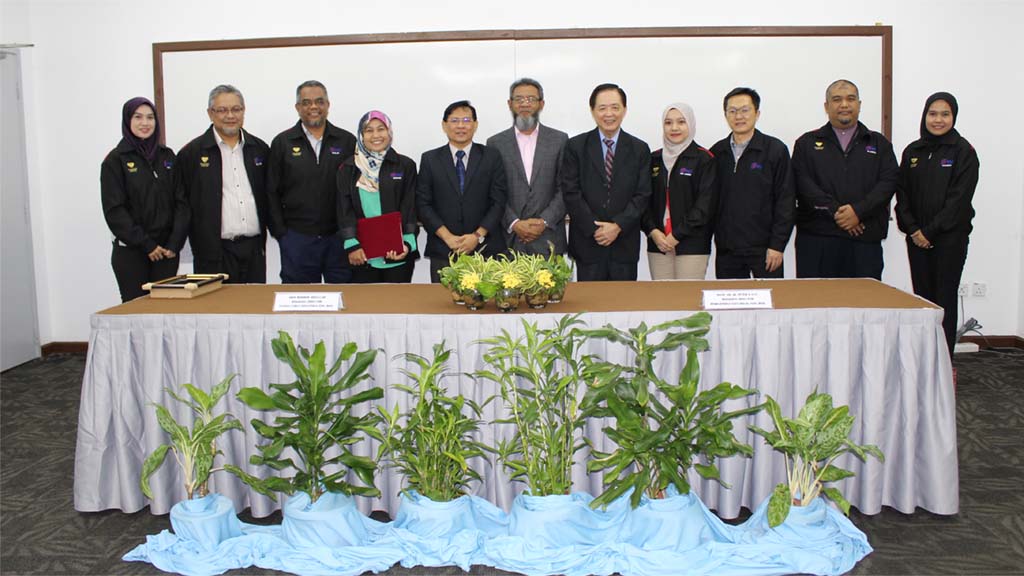 Bandar Baru Bangi – On 6 September 2018, Managing Director of Tenaga Cable Industries Sdn. Bhd. (TCI) has signed ‘Distribution Agreement’ with Powerpoint Electrical Sdn. Bhd. (PPE) from Kuching, Sarawak. This agreement is the continuation of a previous agreement signed in 2015 whereby both parties have managed to generate cooperation with a value of RM60 million sales. Signature sessions were held at RHR Hotel UNITEN and it was also witnessed by TNB Chief Talent Officer, Tn. Hj. Azman Zakaria. In his short speech, Tn. Hj. Amir is very pleased with the partnership that both sides have opened up opportunities and TCI brands in Sarawak. The Board of Directors of TCI also hopes that a good relationship between the two parties will build a stronger business bridge for product sustainability. Whereas Dato’ Sri Ir. Peter Lu, Managing Director of PPE Sdn. Bhd. also expressed its joy as this trust and cooperation has enabled PPE to grow more rapidly.